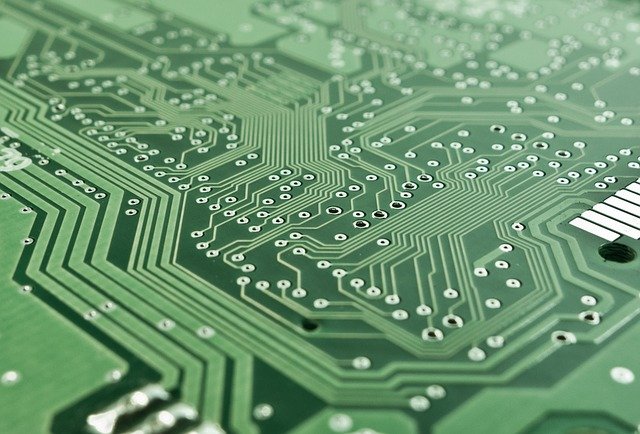 Semiconductors and Their Applications

With its high power dividers and other complex technical accessories, a semiconductor is something that few people understand but almost everyone relies on every day. Semiconductors are elements that take on a crystalline solid structure. They are called this because they have more ability to conduct electricity than insulators but less than conductors.

The flat surfaces of solar panels are coated with a semiconductor, usually silicon, to absorb energy from the sun and transform it into electricity without the need for a turbine. When the sunlight hits the surface of the panel, it causes the atoms in the semiconductor material to release their electrons, which travel to the front of the panel. This causes an imbalance of electrical charge which creates voltage potential similar to that created between the two poles of a battery. Hence, solar panels convert sunlight directly into electricity because of semiconductors.

Semiconductors allow light-emitting diodes to put forth a bright glow when exposed to electricity. LEDs are far more efficient than older forms of artificial lighting. Traditional lamps lose a lot of energy in heat and tend to burn out quickly. LEDs produce almost no heat and can continue to work for many years, possibly even decades if used only a few hours per day.

Television, cell phones, radio, and anything that transmits a signal for communication makes use of semiconductors in the form of varactor diodes. These components change the frequency of electrical signals, which tunes the audio output.

Devices containing semiconductors as components are highly valued, not only for their power efficiency as previously illustrated but also for their relatively low cost, compactness, and reliability.